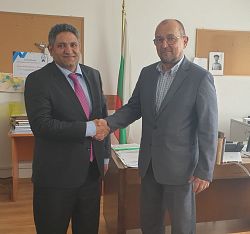 Yemeni-Bulgarian relations discussed
The Charged' Affairs of the Republic of Yemeni embassy in Bulgaria Ahmed Shamer met today with the Head of the Consulates relation at the Bulgarian Foreign Ministry Dantcho Mitchi. 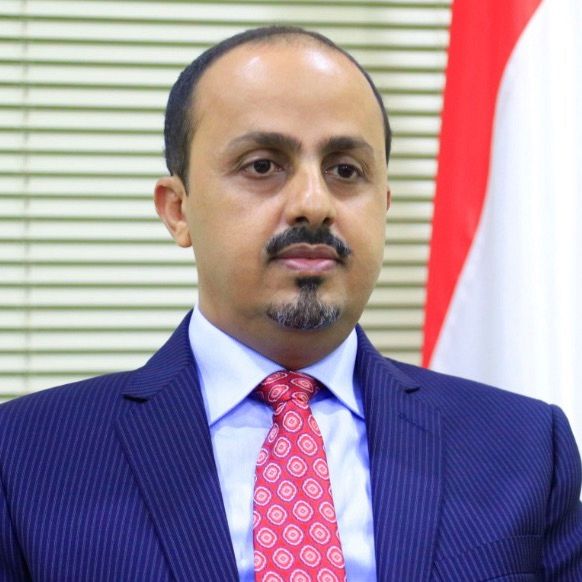 Riyadh - Saba
The Minister of Information, Culture and Tourism, Muammar Al-Eryani, condemned the terrorist Houthi militia's shelling of Al-Thawra Hospital in the city of Taiz, with a number of mortar shells.

He confirmed that the Houthi bombing caused material damage and a state of fear and panic among the management, staff and visitors of the hospital, which provides services to thousands of residents of the city, which has been under siege for seven years.

Al-Eryani pointed out that since the 2014 coup, Al-Thawra Hospital, a number of government and private hospitals, schools, facilities, infrastructure, private interests, and homes of citizens in the city of Taiz have been subjected to hundreds of indiscriminate attacks by the Houthi militia, which have left thousands of civilian casualties, in flagrant violation of international laws and covenants.

Al-Eryani expressed his surprise at the continued silence of the international community, the United Nations, and the UN and US envoys regarding the Houthi war crimes against the civilian population in Taiz governorate, which houses the largest population concentration in Yemen.

He called on the international community to assume its responsibilities and take firm stances to stop the Houthi terrorist militia's sniping and bombing of civilians and civilian objects in the city, and to include the militia and its leaders in the international terrorist lists.

Health sector the most affected by the armed conflicts in Yemen, says minister 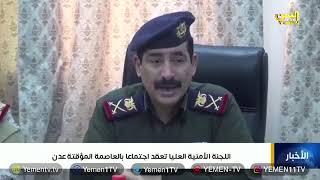