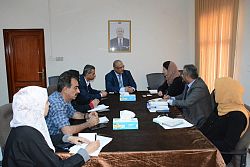 Head of Presidential Council congratulates Saudi leadership on the National Day
His Excellency President Dr. Rashad Muhammad Al-Alimi, Chairman of the Presidential Leadership Council, sent a cable of congratulations to his brother, the Custodian of the Two Holy Mosques, His Majesty King Salman bin Abdulaziz Al Saud, on the occasion of the National Day of the sisterly Kingdom of Saudi Arabia. 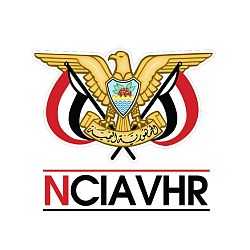 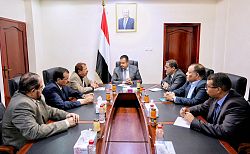 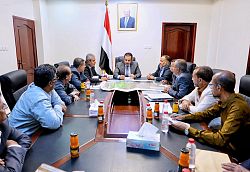 Urban planning structure of al-Mocha city must be implemented to reclaim its commercial function, says PM
Prime Minister Dr. Ma'een Abdulmalik stressed that it very important to get the urban drawing structure of the city of Mocha accomplished and carried out as soon as possible to regain the historical harbor's role, promote investments and business. 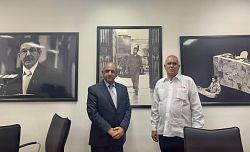 Nasher briefs Cuban Foreign Ministry on the situation in Yemen
Today, the Ambassador of Yemen in Havana, Mohamed Nasher, discussed with the Director of the General Department for Bilateral Relations at the Cuban Ministry of Foreign Affairs the developments in the situation in Yemen and the recent truce that ends on October 2, and the Houthi militia disavows its implementation and its continued violations. 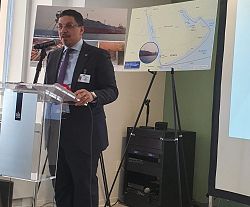 Chairman of the Presidential Leadership Council meets with the Maltese PM
His Excellency President Dr. Rashad Muhammad Al-Alimi, Chairman of the Presidential Leadership Council, met today, Wednesday, with the Prime Minister of the Republic of Malta, Dr. Robert Abela, to discuss the developments in the Yemeni file, and the desired role of the friendly European country as a member of the Security Council for the years 2023-2024.
Health Minister receives delegation from UK Foreign Office, Commonwealth
Minister of Public Health and Population Qasem Buhaibeh discussed Wednesday with the delegation of UK Foreign Office and Commonwealth cooperation aspects in health sector.

President al-Alimi meets with President of EU Council
His Excellency President Rashad al-Alimim, Chairman of the Presidential Leadership Council (PLC) met today, Wednesday, here with the President of the EU Council Charles Michel on the sidelines of the UN General Assembly discussions. 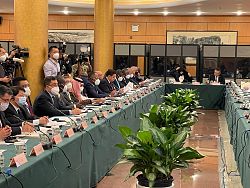 FM minister participates in meeting of friends of development initiative
Minister of Foreign and Expatriate Affairs Ahmad Awadh BinMubarak participated Wednesday in the meeting of the Group of Friends of the International Initiative for Development held here under the chairmanship of Chinese Foreign Minister Wang Yi. 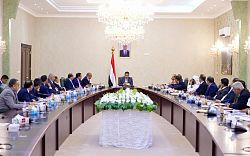 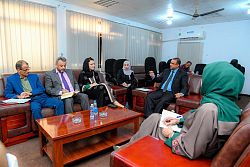 Azaouri seeks greater interventions by Friedrich-Ebert Foundation
Minister of Social Affairs and Labor Dr. Mohammed Azaouri sought for further support by the German Friedrich Ebert Foundation for the woman, peace and security programs and plans and the projects for social protection and children protection.

President of PLC receives Bahraini foreign minister
President of the Presidential Leadership Council Rashad al-Alimi met Tuesday here with Bahraini Foreign Minister Abdullatif al-Zayyani on the sidelines of activities of the United Nations General Assembly.
Yemen: Only mother and child hospital in Marib may soon close due to lack of funding
The only public hospital offering care to mothers and children in Yemen's beleaguered city of Marib has warned it may close at the end of this September due to lack of funding.
Massive protest decries crimes of terrorist Houthi militia in Hodeidah
Today, thousands of people from Hodeidah, led by Governor Dr. Hassan Taher, gathered in a protest sit-in in Al-Khoukha, to denounce the crimes of the terrorist Houthi militia against the Zaraniq tribe in the area of Al-Qasra, which is administratively affiliated to the Bait Al-Faqih, one of Hodeidah's districts. 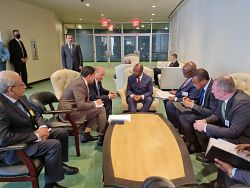 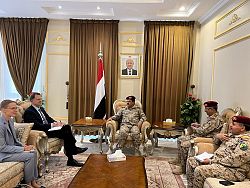 President of PLC discusses with Jordanian King latest developments
President of the Presidential Leadership Council Rashad al-Alimi met Tuesday with King of Jordan Abdullah, the Second discussing with him latest developments in Yemen and means of enhancing mutual relations between the two countries.
12345..724725726727
Beaking News