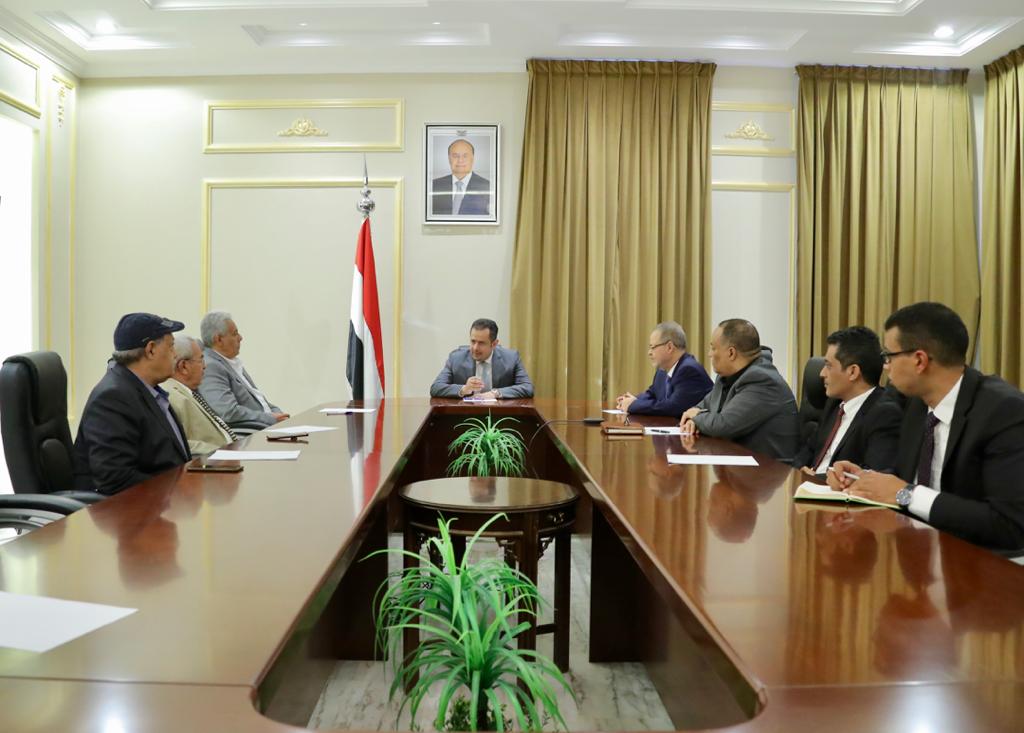 RIYADH - SABA
Prime Minister Ma'een Abdulmalik received Monday leaders of the Nasserite and Socialist parties (separately) within continuous consultations on forming a new government, defining its priorities and duties, and unifying efforts for supporting it for facing current challenges.

The meetings discussed all current challenges and significance of proceeding with the mechanism of implementing the Riyadh Agreement, including the formation of the new government, which its members must be from competent and specialized officials.

The meetings discussed also implementation of the military and security section of the agreement.

Abdulmalik stressed making the homeland's interests above all other and personal interests, pointing out to difficult economic and humanitarian situations and Houthi militia's continuous military escalation, a matter required speeding up implantation of the Saudi-sponsored agreement for unifying fronts for ending Houthi coup and regaining the state's institutions.

He reviewed the headlines of the plans of the new government, which must focus on solving current challenges and overcoming accumulated problems, especially rescuing the national economy, stopping the deterioration of the national currency, and drying up corruption's resources.

He confirmed that the battle for ending the Houthi coup and regaining the state will be the priority of the next phase.

For their part, the leaders of the Nasserite Party expressed their full understanding of the prime minister's vision on challenges facing the country and showed their support to him and his new government, which must be from experienced officials.

Meanwhile, the Socialist Party's leaders made a number of visions and ideas to be included in the duties of the new government and keenness on supporting it for carrying out its responsibilities as demanded.

They also confirmed that the new government should be formed from competent officials whom they must be chosen carefully to be able to deal with current complications. 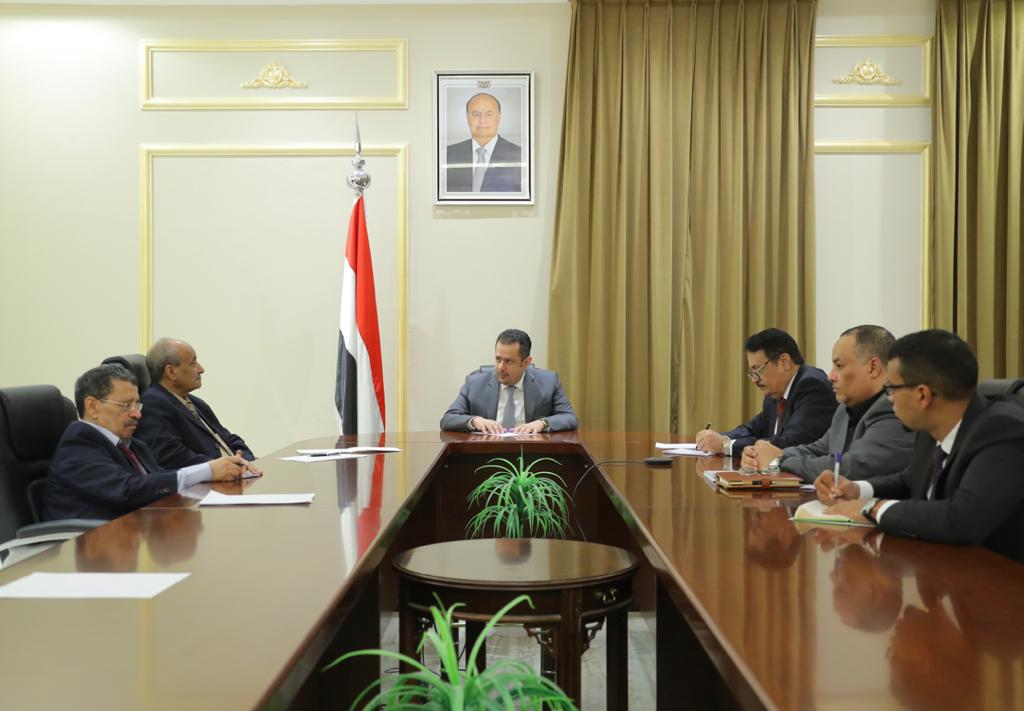