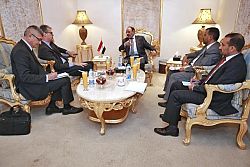 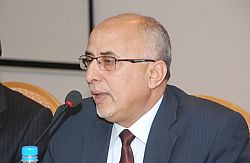 Abduction of SFD 's 40 workers
Minister of Local Administration Abdul-Raqeeb Fatah has denounced the abduction of 40 workers of the Social Fund for Development (SFD) in Dhamar governorate.
Yemen's PM: Ministerial change rumors, failed attempt to cover rebel defeat
Rumors on ministerial change are occasionally repeated while the government realizes achievements to restore the state, in an away uncover those who stand behind them to hide defeats and setbacks of those who triggered them, Prime Minister Ahmad Ubaid bin Daghr has said. 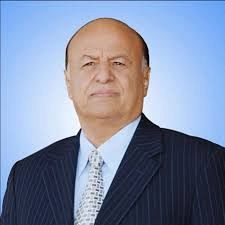 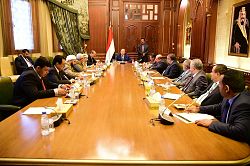 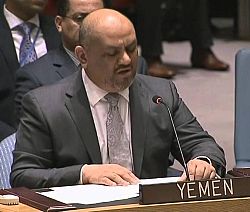 Al-Yamani calls for sustainable solution to Yemen's crisis
Solutions to Yemen's crisis should be sustainable and based on the GCC Initiative, outcomes of the National Dialogue Conference and Resolutions of the UN Security Council led by Resolution No. 2216, said Yemen's Ambassador to the United Nations Khaled al-Yamani. 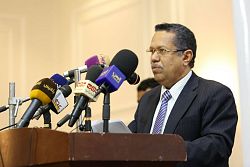 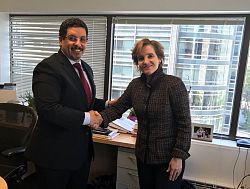 Yemen, GPE discuss education projects in Yemen
Yemen Ambassador to the United States Dr. Ahmed Awad Bin Mubarak on Saturday met here with Executive Director of the Global Partnership for Education Alice Albright, discussing the organizations' programs in Yemen and how to develop them.
Rights Radar condemns death sentence against Yemeni Journalist
Rights Radar has condemned a death sentence issued by a court controlled by the Houthi-Saleh militias against the journalist Yahya Abdulraqeeb al-Jubaihi. 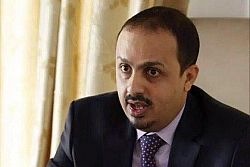 Yemen's Information Minister reviews rebel violations in Paris
Houthi-Saleh's militias "curbed all media outlets after their coup and formed inclusive media for their own and run by one strategy extending from Tehran and Lebanese Southern Suburb, and supported by other networks belong to Iran," Minister of Information Muammar al-Iryani has said. 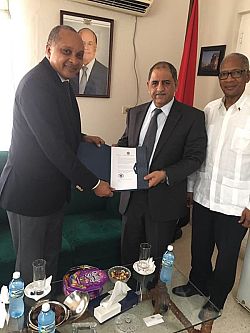 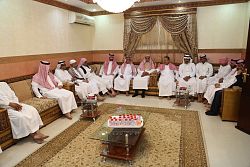 RSF condemns death sentence against Yemeni Journalist
Reporters Without Borders (RSF) has strongly condemned a death sentence issued by a Sanaa criminal court controlled by Houthi rebels against a Yemeni journalist, Yahya Abdelraqib Al-Jubaihi, on a charge of "spying for an enemy country". 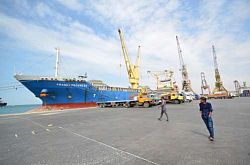 Yemen: Jazairy's statements on besieging Hodeida port, strange
What has been published on Idriss Jazairy, Special Rapporteur on the negative impact of the unilateral coercive on besieging Hodeida Port and humanitarian crisis is strange, said Minister of Local Administration, the Head of the Supreme Relief Committee Abdul-Raqeeb Fath.
Yemeni rights coalition warns against executing Journalist Jubaihi
The Yemeni Coalition for Counting Human Rights Violations in Yemen has warned of implementing the death sentence against Journalist Yahya Abdul-Raqib al-Jubaihi and his colleagues.