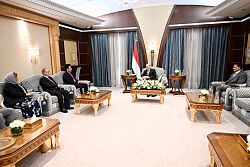 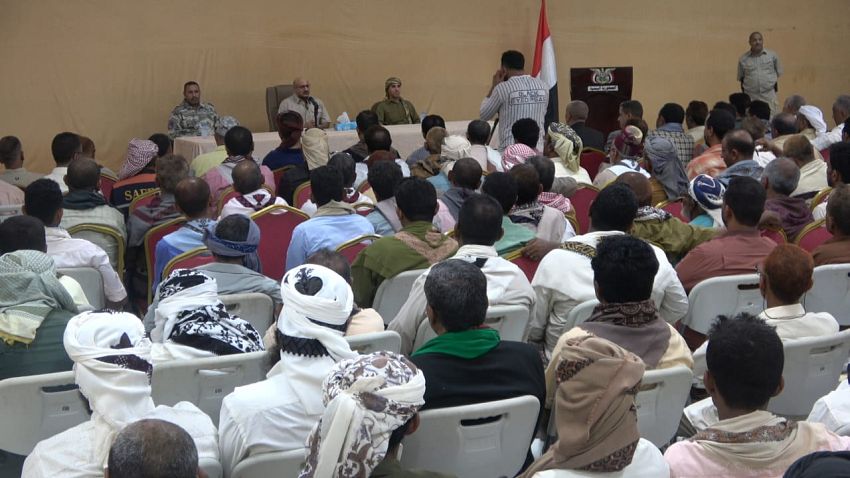 Brigadier-General Tariq Saleh said, "The Riyadh consultations and their outcomes resulted in a major political change in the Yemeni arena and brought about a peaceful and smooth transition of power."

He stressed that the Presidential Leadership Council consists of various political forces in the Yemeni arena, and was unanimously attended by all Yemenis who attended the consultations, with the blessing of the international community and support from the brothers in the Arab coalition led by the Kingdom of Saudi Arabia and the United Arab Emirates.

He added, "The tasks of the Presidential Leadership Council to manage the transitional phase are to bring peace to Yemen, restore the state and end the coup by peaceful means, and all options are available to the Yemeni forces that are fighting to restore the state, establish security and stability in the region and prevent foreign projects."

He stressed that the Presidential Leadership Council is working as a team and in complete harmony to restore and activate state institutions, noting that there is a plan to revive the temporary capital Aden at the level of infrastructure to create a role model so that citizens in the liberated areas can live in security and stability and obtain state services.