Argentina wins the 2022 World Cup after defeating France
The Argentine national team was crowned champion of the Qatar World Cup 2022 after defeating its French counterpart, by penalty shootouts, by four goals to two in the match that brought them together, this evening, Sunday, at Lusail Stadium, after the end of the original and extra time, in a positive tie with three goals for both teams.
Last Update: ، 2023/01/29 Time 06:53:40
Latest News: 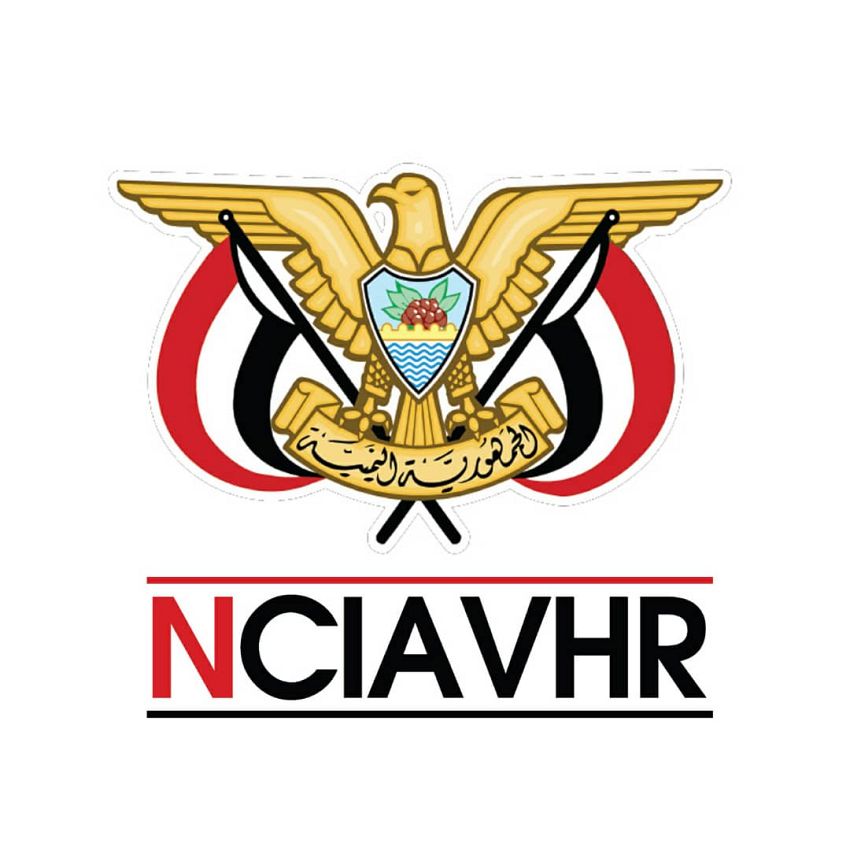 ADEN - SABA
The National Enquiry Commission into Alleged Human Rights Abuses has launched its ninth periodic report on its work and the results of the investigation into violations that affected civilians in various governorates during the period from August 1, 2020 to July 1, 2021.

In its report, the Commission stated that it had completed investigations into 3,624 violations in various governorates, including the killing of 869 people and the injury of 1,386 others, including 945 men, 133 women, 242 children, the recruitment of 132 child soldiers, and 130 planting of individual mines, which claimed the lives of 150 people, including 108 men, 14 woman and 28 children.

The commission in this period was able to conclude investigations into 2,500 attacks on religious, cultural and historical objects and medical personnel; extrajudicial killings, including of 63 men, 3 women and 10 children; and 92 cases of forced displacements. arbitrary arrests, enforced disappearances, torture and ill-treatment, bombing of homes, and destruction of public private property.