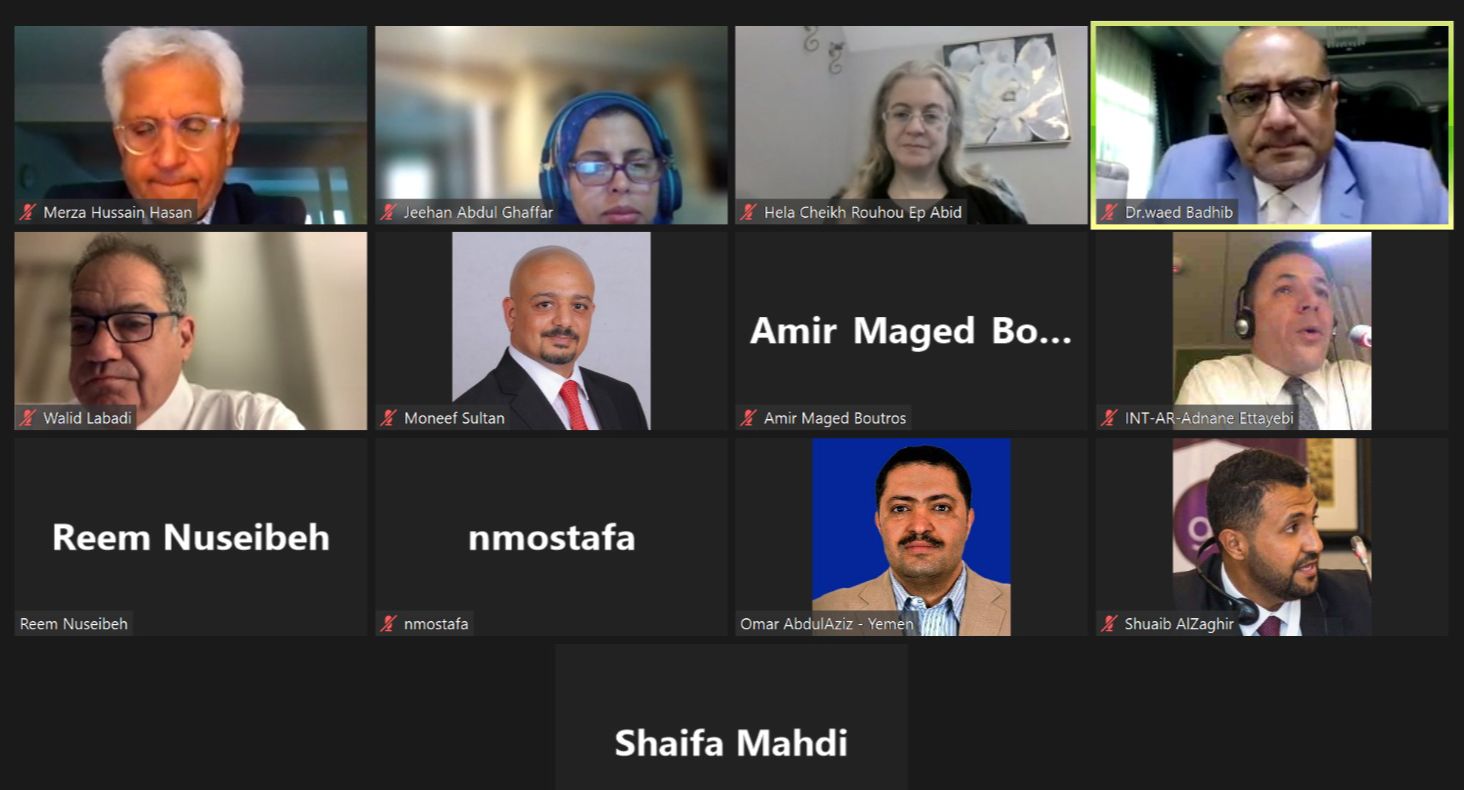 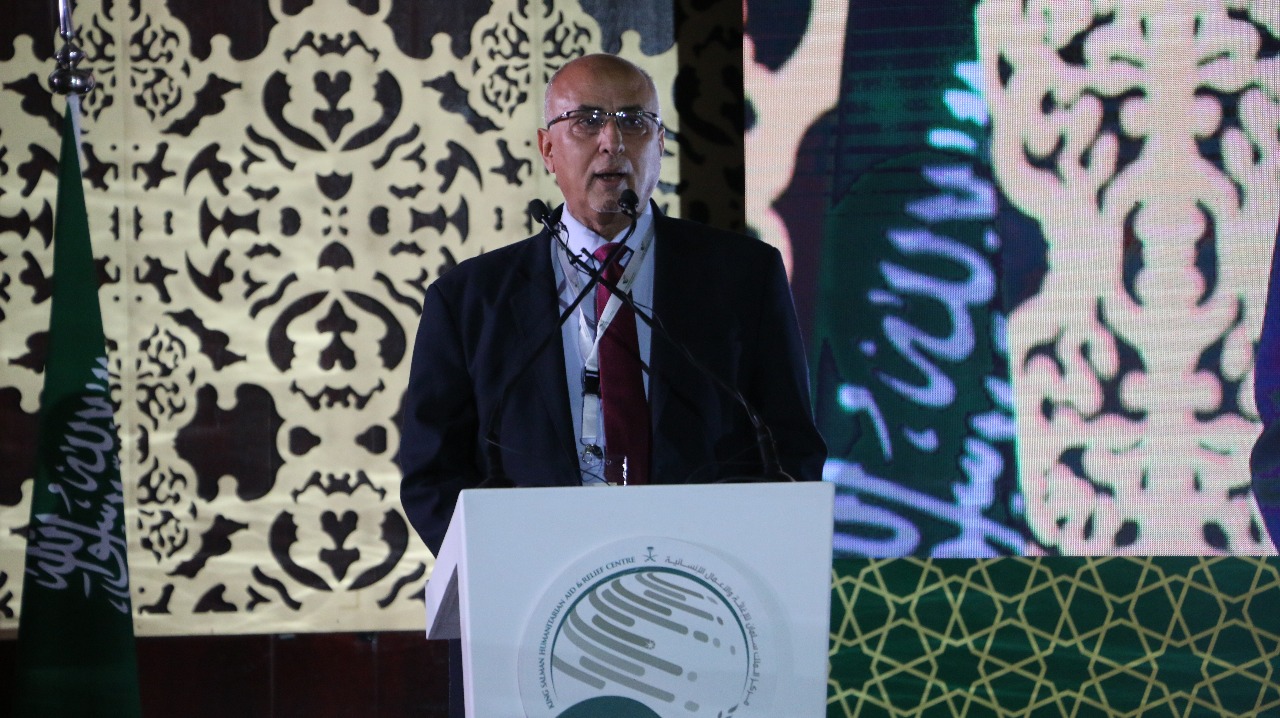 The Chairman of the Supreme Committee for Relief Aid Abduraqeeb Fatah said on Sunday the "conscience of the international community faces a real test ahead; the atrocities of the rebel militias against the Yemeni people."

In a conference for humanitarian relief organizations in Riyadh on Sunday, Fatah said, "The deteriorated humanitarian situation is the consequence of the Houthi-Saleh militias' overthrow of the elected President and government, and the looting of the state resources and control on state institutions by force."

"The Houthi-Saleh militias work to derail the reach of relief aid to the needy especially in the provinces they control," he said demanding an international condemnation and firm stance against that and the interception and confiscation of aid convoys bound for the IDPs assistance.

He called on the international relief organizations to end the centralization of relief aid activities and to opt for setting up five main distribution centers for the country, one in Aden to cover Aden, Lahj, Dhale'a, Abyan, Taiz and Ibb; a second in Sana'a city to cover Sana'a city, Sana'a province, Amran, Saadah; a third in Hadhramout to cover Hadhramout, Shabwa, Mahra and Socotra; a fourth in Marib to cover Marib, Al-Beidha, Aljawf, Dhamar; and a fifth in Hodeidah to cover Hodeidah, Mhaweet, Raymah and Hajjah

He urged the UN organizations to use the ports of entry in the government-held provinces to receive the humanitarian aid so as to avoid their looting by the rebel militias.

He called on the organizations to pressure on the militias to hand over all the seaports and airport to the internationally recognized government saying the militias' continued unlawful hold on these facilities poses a threat to the safety of international shipping and to global security.