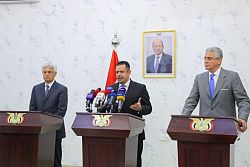 PM: Talks with WB, IFC came out with significant understandings
Prime Minister Dr. Ma'een Abdulmalik confirmed that the government's talks with the World Bank (WB) and International Finance Corporation (IFC) which held in the temporary capital Aden today produced important understandings about bolstering the WB's actions in the temporary capital in upcoming stage to further boosting partnership and cooperation, responding to humanitarian and development needs and sustain the government's efforts to achieve the economic recovery and stability.

Al-Hadhrami hands over credentials to US President 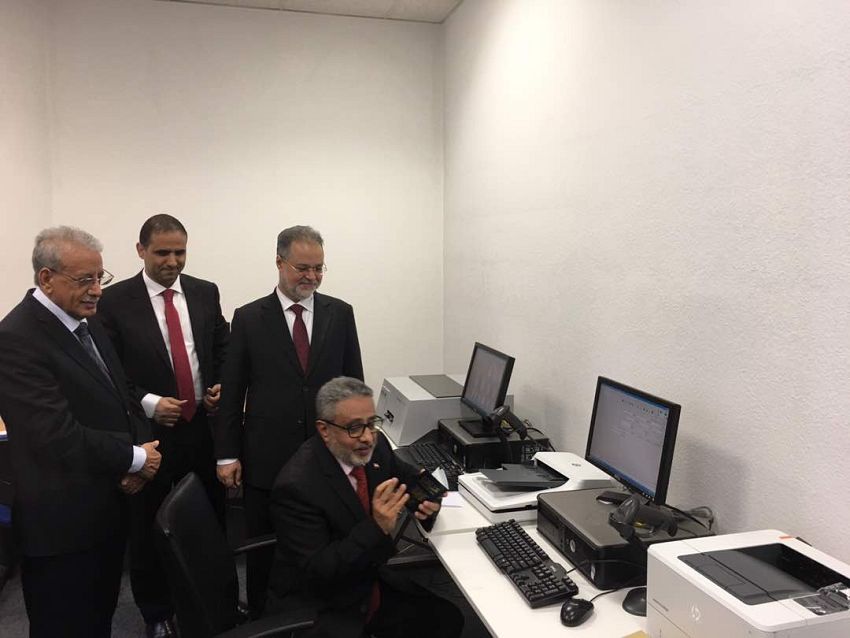 Minister al-Mikhlafi argued employees of the consulate and the center to facilitate procedures of issuing passports to Yemeni communities in European countries, confirming that passports committee is doing its best to provide Yemeni citizens with this service whether inside or outside the country.

"We have worked on ensuring credibility of the Yemeni passport as significant document in accordance to President Hadi's directives to ensure the credibility of Yemeni Passport and easing measures of issuing passports to citizens," said al-Mikhlafi.

He added that the new version of the passport has been printed in accordance with the finest international specifications and on the bases of accurate system in issuance and monitoring.

"Automatic centers have been also opened in Aden, Mareb, Mukalla, Sayoon and Mahra and in our embassies in Riyadh, Jeddah, Abu Dhabi, Dubai, Kuala Lumpur, Cairo, Washington, Amman, London and Manama," he said, noting that during the forthcoming days, passport centers will be opened also in Taiz, Doha, Kuwait, Sudan, Djibouti and China.

Around 500 thousand Yemeni expatriates got new passports from the centers opened in Riyadh and Jeddah, he said.

He called on citizens, who had passports from Houhi-Saleh -held areas, to head to the nearest centers to change these passports as such old passports are no longer valid in most of countries in the world for they contradict specifications applied in countries surrounding Yemen and were illegally printed. 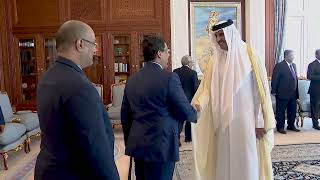