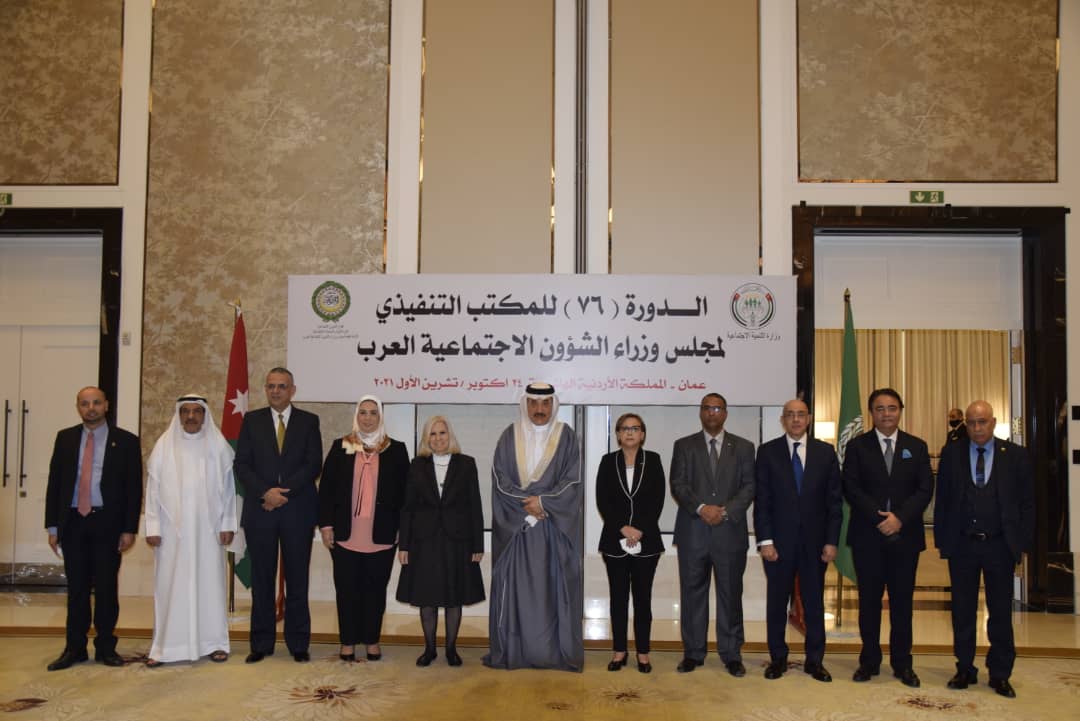 Yemen participates in a conference to recover looted funds 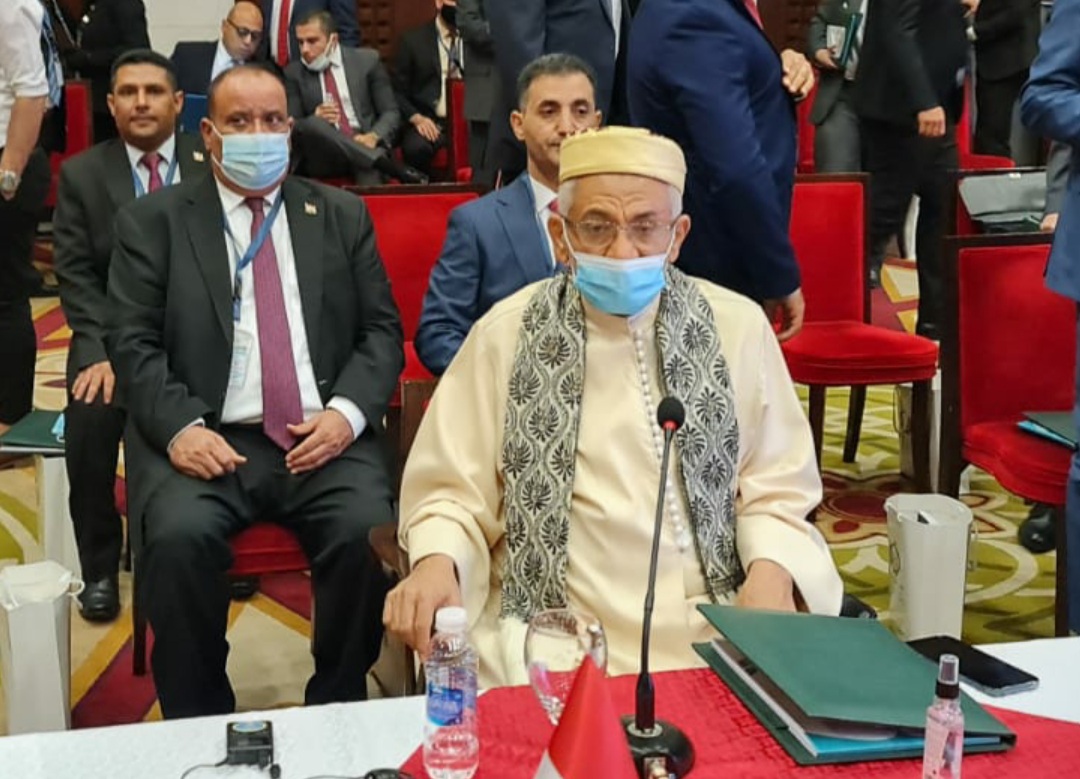 BAGHDAD – SABA
Yemen participated today in the International Conference for the Recovery of Stolen Funds, held in the Iraqi capital, Baghdad, organized by the Arab League in coordination with the Ministry of Justice and the Iraqi Integrity Commission, with a delegation headed by the President of the Supreme Court Judge Hammoud Al-Hatar.

On the sidelines of the conference, Judge Al-Hatar met with the Secretary-General of the Arab League, Ahmed Aboul Gheit, and the Egyptian Minister of Justice, and discussed with them the situation in our country and ways to support the judiciary in our country.

During the delegations’ meeting with Iraqi President Barham Salih, Judge Hammoud Al-Hatar conveyed the greetings of His Excellency Yemen's President Abd-Rabbu Mansour to Salih, stressing that the conference to recover the looted funds represents an important step in the right direction to fight corruption. stability, rights, freedoms, justice and the rule of law. Judge Al-Hatar said, "The fight against corruption must be carried out on three axes, starting with the recovery of looted funds, preventing crime before it occurs, seizing it after its occurrence, tracking its perpetrators, bringing them to justice and imposing penalties on them, and setting plans and programs to combat corruption."