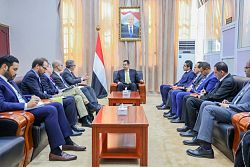 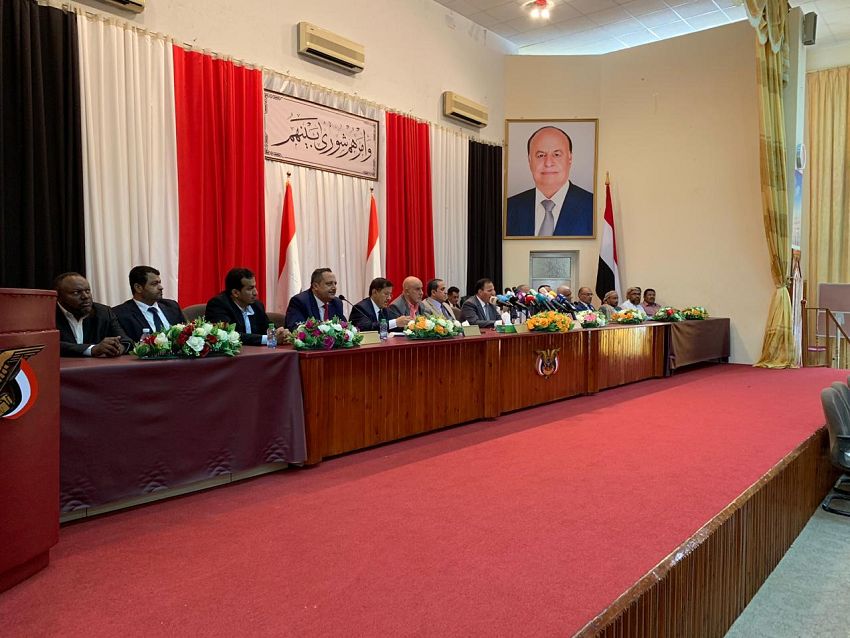 SAYOON- SABA
The Yemeni political parties and constituencies announced on Saturday in the city of Sayoon the establishment of a national alliance aims to support legality and reinstate official authority.

The Alliance issued statement the Yemeni News Agency (Saba) received a copy of, in which it cited the reasons for forging the alliance.

The statement reads " Out of their national responsibility, the Yemeni political parties held a series of discussions devoted to discuss a wide-range of political issues pertaining to the status quo, to review the role of the political parties and constituencies and to reinvigorate the political parties' role at this critical moment in order to contribute to the efforts to reinstate the official authority".

The statement affirmed the political parties' commitment to the peace option that should be based on the three terms of reference that ensures eliminating the militia's coup and its consequences.