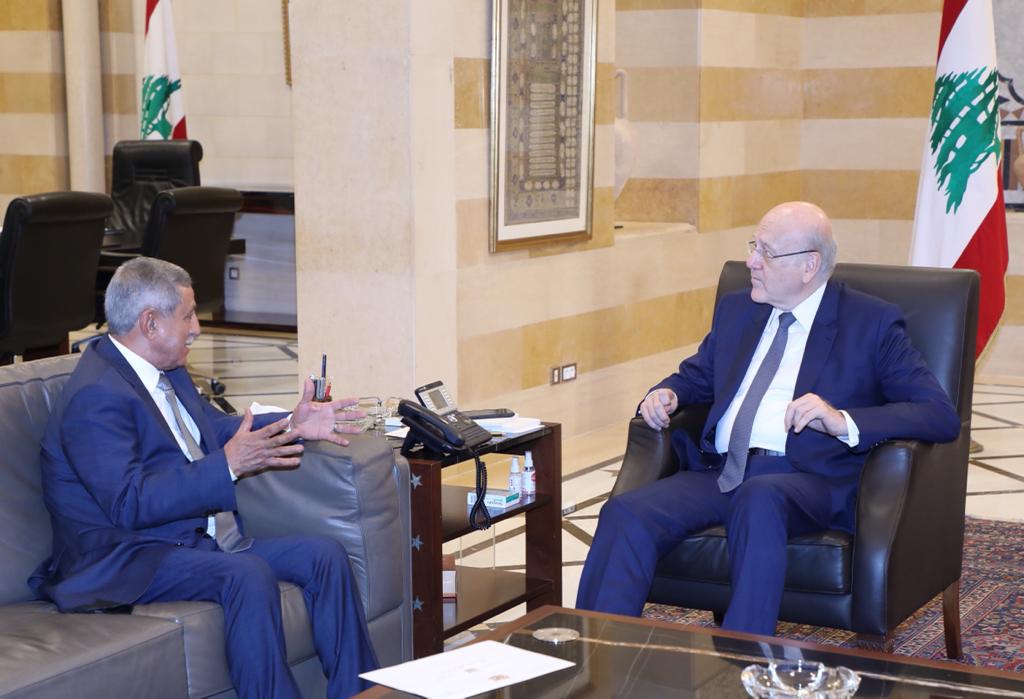 In statement the Yemeni News Agency (Saba) received a copy of, the government said" The continuous series of assassinations that targeting Aden's mind, heart and soul which is famous for peace, love and coexistence. The spate of these criminal acts malignantly hurt its national, historical and humanitarian fabric, undermining its capacity to be the city of peace and love for all Yemenis".

The statement added" These criminal operations malignly and maliciously assassinate noble personalities of amicable preachers, patriotic heroes of the two institutions of military and security, well-trained and professional cadres that Aden and Yemen used to be proud of them".

The statement continued to say" We do affirm that the malicious purposes of the assassinations in Aden against the patriotic cadres and amicable activists have been unfolded for everybody, they are primarily targeting the pillars of the legitimate Yemeni state at one of the most critical conjunctions of the ferocious conspiracy that our country has been facing by the Houthi putschists and their regional backers….".

The statement came to say" The series of chaos which has been carried out in Aden by more than one form and under different claims but united malicious objectives aiming to stir turbulences and sedition, undermining the state's institutions, then blaming the government for not doing its job effectively, first of all the Ministry of Interior and its security apparatuses in charge in Aden".