Argentina wins the 2022 World Cup after defeating France
The Argentine national team was crowned champion of the Qatar World Cup 2022 after defeating its French counterpart, by penalty shootouts, by four goals to two in the match that brought them together, this evening, Sunday, at Lusail Stadium, after the end of the original and extra time, in a positive tie with three goals for both teams.
Last Update: ، 2023/02/07 Time 11:10:49
Latest News: 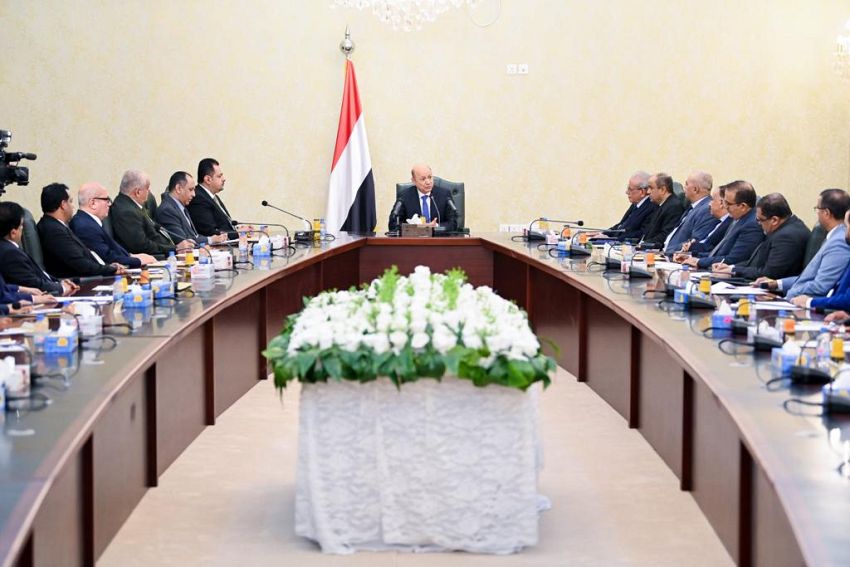 ADEN - SABA
His Excellency President Dr. Rashad al-Alimi, Chairman of the Presidential Leadership Council, chaired part of the Council of Ministers session held today, Sunday, at al-Ma'shiq Palace in the temporary capital Aden, with the presence of the Prime Minister Dr. Ma'een Abdulmalik.

His Excellency also directed the government to keep on its procedures to implement the resolution of the National Defense Council about designating the Houthis militias a Terrorist Organization".

The President stressed that it is very important to ensure equal opportunity for the Yemeni citizens including the dispatching students to study abroad.

He ordered the government to stop dispatching sons of the senior officials and make the dispatching exclusively confined to the cultural exchange programs under specific standards.

He also ordered the Foreign Ministry to provide a detailed report about the relatives of the senior officials who have been appointed in the embassies, repeal their appointment, referring them the civil service.

After that the Cabined continued its session presided over by the Prime Dr. Ma'een Abdulamilk, discussing topical issues need to be addressed per the directives of the Chairman of the Presidential Leadership Council.

The Cabinet discussed the required measures to implement the directives of President al-Alimi about dismissing the names of the persons who have been dispatching to study abroad because they are sons of the senior officials.

The Cabinet has directed the Ministry of Foreign Affairs and Expatriates to report about the sons and relatives of the senior officials who have been appointed in the embassies even though they are not from the Foreign Ministry's employees.

The Cabinet reviewed the implementation of the government's procedures have been taken to enforce the resolution of the National Defense Council about labeling the Houthis militias a "Terrorist Organization".

The Council of Ministers has approved setting-up a ministerial committee from the Ministries of Civil Service & Insurances, Finance and Legal Affairs to look into the problem of the salaries of the displaced employees and to report to the Cabinet.

The Cabinet also ratified the MoU signed between the Ministry of Water and Environment and the Arab Water Network Experts about developing water and sanitation sector in Yemen. 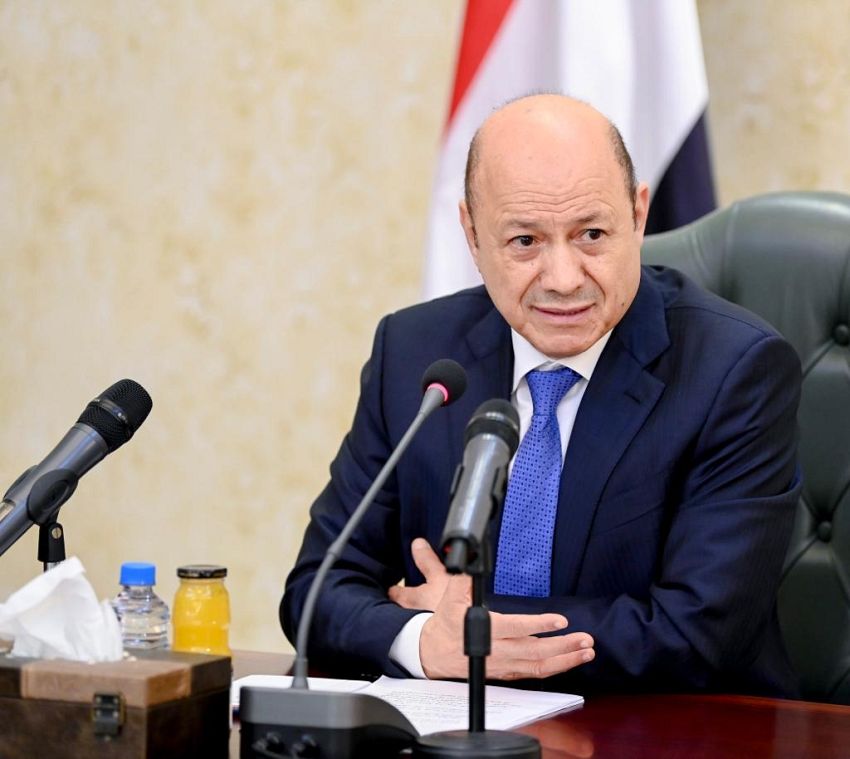 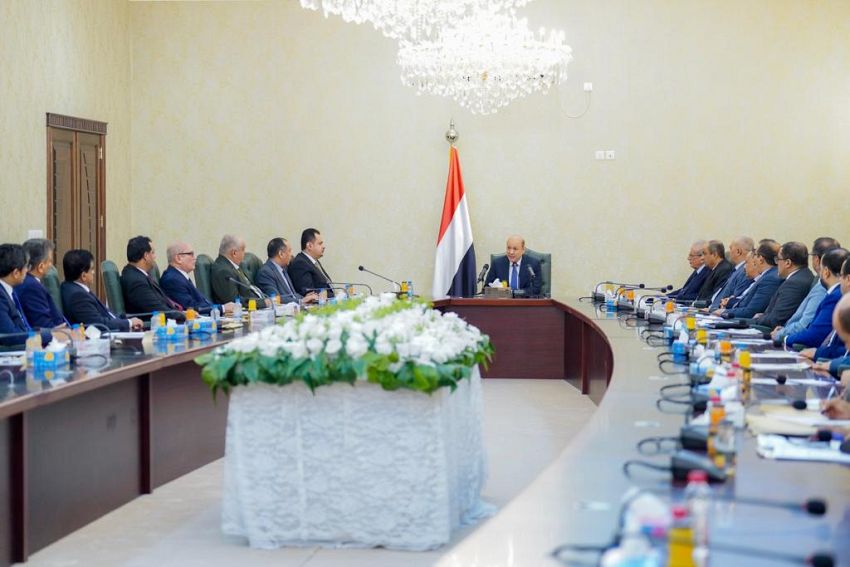 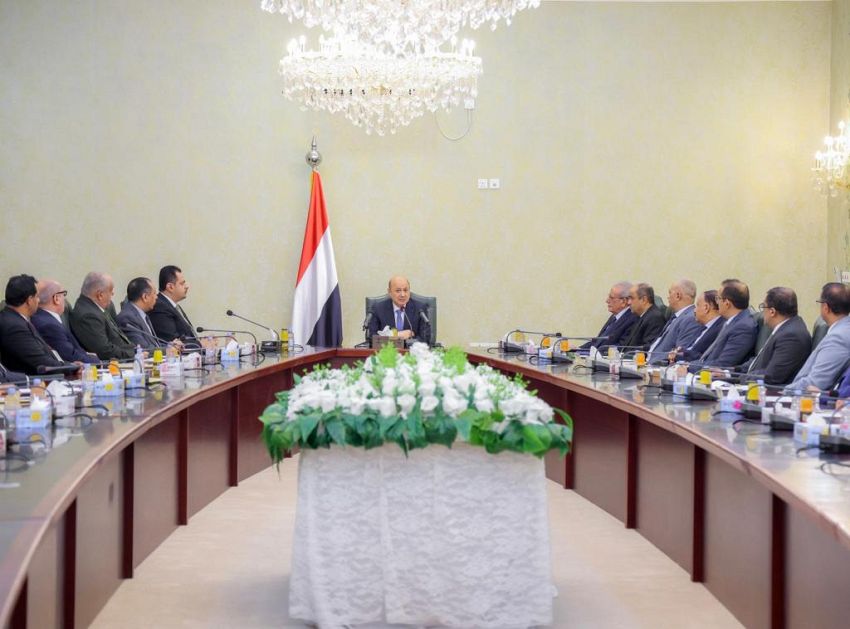